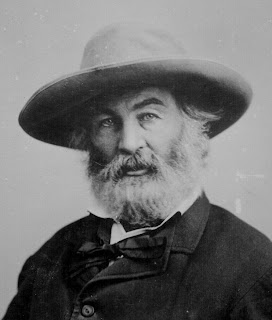 The old Chinese curse is "may you live in interesting times." Well, we got that goin' for us. . . .

Mark,
you are spot on in re. the California Prop 8 decision. This wasn't a ruling on same sex marriage or equality. It was a ruling about whether or not the Constitution of the State of California allows an issue like Prop 8 to be voted into the Constitution by the people, and it clearly does. The question of marriage equality being guaranteed at the Federal level wasn't even raised.