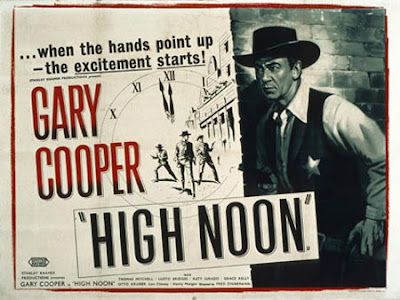 So the Minnesota Legislature has adjourned, passing a final budget bill that Gov. Tim Pawlenty is certain to veto.

Speaking at a rapid-fire clip and ignoring the shouts of Republican legislators, House Speaker Margaret Anderson Kelliher, DFL-Minneapolis, muscled the bill through in moments on an 82-47 vote. That's well short of the 90 votes needed for a veto override, but strong enough to send the intended message to Pawlenty and the public. Minutes later, the Senate approved the bill on a 35-1 vote.

The bill, which mirrors an earlier version vetoed by Pawlenty that raised income taxes on the wealthy, liquor and credit card companies, is destined for a certain veto by Pawlenty, who now will be left to make good on his promise to balance the budget through unilateral cuts, or "unallotments."

It's all good, I think. When T-Paw announced last week that he was prepared to make the cuts he has the statutory authority to make, it was pretty clear that he had checkmated the DFLers, who reacted in the way I expected them to react, doubling down on their earlier approach.

T-Paw will now wield the terrible swift sword and cut away at the bloated budget that the DFLers sent him. The DFL and its media auxiliary will begin baying at the moon about how the sky will fall. The sky won't fall. And the voters of Minnesota will have a clear choice in 2010 about the approaches on offer from the two parties.

I for one am mightily impressed and grateful that he is holding the line. Maybe that's a sad commentary on our times when doing the right thing seems exceptional, but I'm happy to take it.

Isn't it an amazing and beautiful when a politician says,

"Nope, we can't afford to raise taxes, especially in an economic downturn, so you can take your demagoguery and go home."