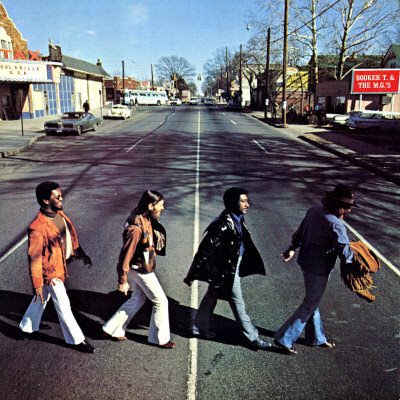 Wow, a year is all the Democrats needed to run the country into a trillion dollar deficit?! That's talent. No help from the previous 7 Republican-contolled years, even? No help from that whole "war" business. Because...all the budgets and deficits from the previous years were wrapped up before the 2007-2008 session, right? Nothing left over to resolve from previous years? I'm feeling quite proud of the deficit-causing efficiency of my party right now!

I didn't say that the Republicans had nothing to do with it, now did I? If you want to go back further, Obama was also part of that august body for the two years before that.

If he'd come to the presidency as a Washington outsider, he could say "it wasn't me." He didn't, so he can't. And going forward he and his Congressional colleagues own it all. And trust me, we'll hold him to account.

I ran the CBO chart as a separate post, just as a reminder.

It's really a very artful dodge. You take a criticism which is empirically valid (the deficit is exploding in the past few months), then you make it into a straw man with some sarcasm (Republicans have never ever done that *snicker*), and then you knock it down and go back to your cozy place.

No one is saying that Republicans have been good on spending issues. We are saying Obama has been particularly bad on them. But instead of owning up to it, he tries to pass the buck, "That wasn't me." In case you haven't noticed, he's diverting your attention, "Look at these things that Bush and the Republicans did badly."

"We already knew that Mr. President, and we didn't like it. But now we are concerned with what you are doing."

Do you support this year's spending or not? Do you think running up these deficits is necessary? Because if you do, that's fine, but you should be able to defend that position on the merits. Resorting to sarcasm and straw men suggests that you aren't able to do that.

Good points all, Picklesworth. And I might add this – whether Amanda (or any other liberal) cares to defend the spending increases on the merits, she will be paying for this for the rest of her life.

Sarcasm aside, to be honest, I'm just watching/waiting/worrying. It's too soon for me to have anything to defend. It's been 100 days. We got hundreds more of them to go.

I'm just watching/waiting/worrying.
We all are, Amanda. Having lived through the 70s, I've seen how this movie ends. Maybe it will be different this time. But that's not the way to bet.

this whole thing is a scary mess.
i was fearful when bush was doing it.
now i'm triple fearful.

i generally avoid the topic because too may zeros make me dizzy.

It's too soon for me to have anything to defend.Well, that and the fact that one has never been able to defend the indefensible.

He really has not done much other than run for POTUS right after he was elected Senator. So he is pretty much correct.