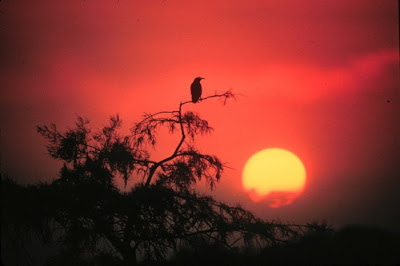 
Gee, that sounds cheery, now doesn't it? Feel free to post your guesses in the comment section!
Posted by Mr. D at 9:58 AM

I predict that evil and stupid will eventually lose, but that it will have a large lead at half-time.

I predict that President will eventually succumb to the inevitable blood clot that follows any executive branch colossal error that requires Senate hearings. while he recoups, Biden will hold a week long bake sale to help close the deficit.