Back to that Same Old Place 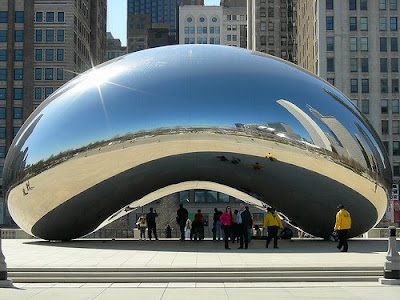 If you can't tell, I find Chicago fascinating and it was great to be back this past week. A little more mental unpacking from our vacation: