Vacation, All I Ever Wanted 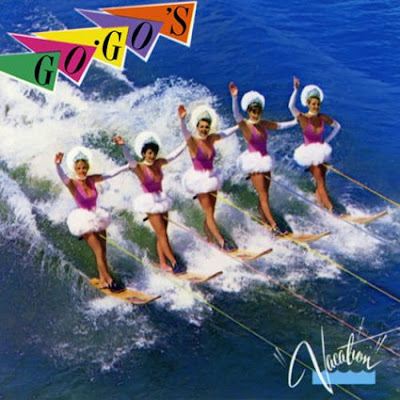 I was on vacation all week and a lot has happened but I doubt the world has been waiting for pronouncements from this corner on everything that's been happening. But I do have a few quick thoughts:

welcome back!
seems you had a good time.

Is it my imagination or does that building look crooked? I mean, even aside from its denizens...