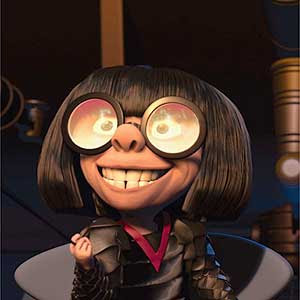 Hi. I'm the Benster and I am in the neighborhood, peeps! And no, that's not me in the picture. But it's time that you got the picture, so here we go.

I'm talkin' about practice football. The pre-season officially starts tomorrow. No "Annie" references, please! Let's get right to the picks, even as my sister gives me grief. You have to be real pro to pick games under these conditions! These are just the Thursday games, I'll be back to pick the rest later on.

Baltimore 31, Washington 17. Even though I am probably the biggest Santana Moss fan out there, Baltimore is just too good defensively and there's no way that Jason Campbell will ever be the best quarterback in the league. Sorry, 'Skins fans!

Arizona 23, Pittsburgh 0. Even though this is the pre-season, you can't count out the revenge factor. Arizona FTW!

Dallas 28, Whoever the heck plays in Oakland O. Do I even need to say what is going to happen to the Raiders? Who is the next mediocre Oakland quarterback?

And remember, watch the games that are going on in your area, unless you don't have cable, because we all know that hoboes don't have enough money for cable. They can't even fix the hobo suit.
Posted by Benster at 7:00 PM

so, this stuff matters.

I hope your posting while wearing your Super Prognosticator Man costume, but just remember the cardinal rule of making picks: NO CAPES